What's Happening to my Returns?

The information you need to know about your multifamily assets. 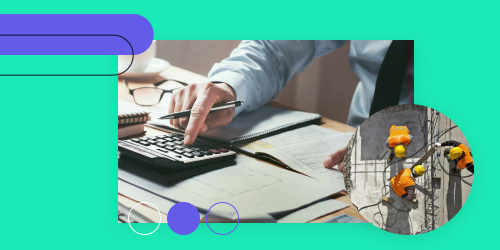 Due to a shortage of labor and increasing prices for materials, construction costs are rising, with 2019 seeing a national rise of 2%. While this may seem like a small number, especially if a unit only requires a minor repair, a 2% increase on larger jobs, like renovations or major repairs, can costs hundreds more per unit, taking a chunk out of return rates.

In the past, multifamily owners relied on traditional marketing strategies to put their properties “on the map.” Print-based tactics like billboards, newspaper ads, etc., were the driving force for attaining leads. As digital marketing began to take its place in the advertising world, marketing prices dropped dramatically. However, as the popularity of digital marketing has increased, so, too, have the costs. Adobe has taken it upon themselves to document the rise of digital marketing and has found that the costs of digital marketing are increasing five times faster than inflation and 71% faster than the cost of television ads. The areas that have influenced this rise in cost are major players like Facebook and Google consolidating advertising networks, the change in consumer habits from browsing to skimming online content, and the increased role of paid influencers.

As marketing plays an important role in generating leads to fill vacancies, the increase of costs in this area plays a major role in decreasing return rates.

New regulations on rents have already been placed into effect in several key markets, and many others are considering implementing rent control laws to combat rising rental costs. While most housing experts see these new regulations as short-sighted, debate on this issue continues. Unfortunately, there is little that can be done to combat regulation changes, which places a greater need for investors to utilize cost-cutting strategies.

Cost of Labor is Increasing

National minimum wage is currently set at $7.25, but many states have implemented their own higher rates of pay. The chart below shows all 50 states (and the District of Columbia) broken down by minimum wage rates. While some states are still in the process of transitioning into these rates, it is clear by the chart that over half of the country has put wage increases into effect. As most of us already know, this will affect payroll, but it also will result in a rise in inflation, which is the economical trend following an increase in wages.

As millennials are transitioning into self-owned properties, there is an increase in property vacancies. According to CBRE, vacancies in 2020 are expected to rise to 4.5%. To combat this issue, owners will need to put more effort (and money) into generating leads to fill vacancies or invest in upgrades to their properties to encourage current residents to remain. (Another possible option, based on CBRE’s report, would be to build additional multifamily properties in suburban areas, mentioning Austin, Atlanta, Phoenix, and Boston areas specifically.)

How Do We Stop the Bleeding?

Our annual returns are incredibly important to our business, as they dictate that state of our portfolios, provide options for scaling, and several other vital areas of investing. While some of the issues listed above are out of our hands, others can be managed through strategic business choices, self-education as a multifamily investor, and utilizing tech that will replace areas of high costs. Partnerships with construction companies may provide a decrease in building and renovation costs, and finding low-cost or free opportunities for marketing may provide aid with cutting costs and filling vacancies. In addition, utilizing PropTech can aid in decreasing costs. 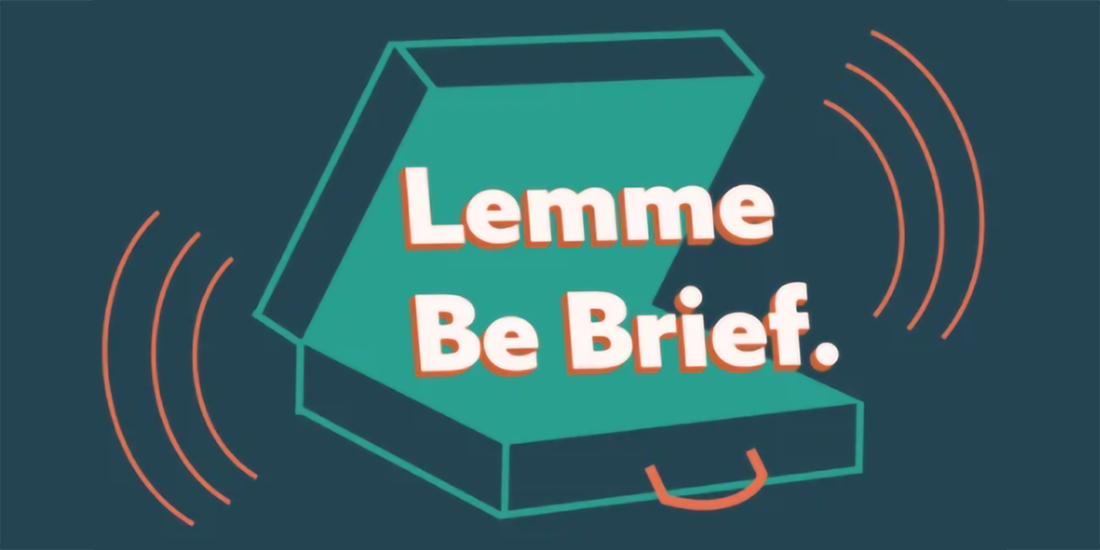 KC's top podcast, "Lemme Be Brief", welcomed Jake Lisby on the podcast to talk Simplifyy's birth story along with where Simplifyy is headed. 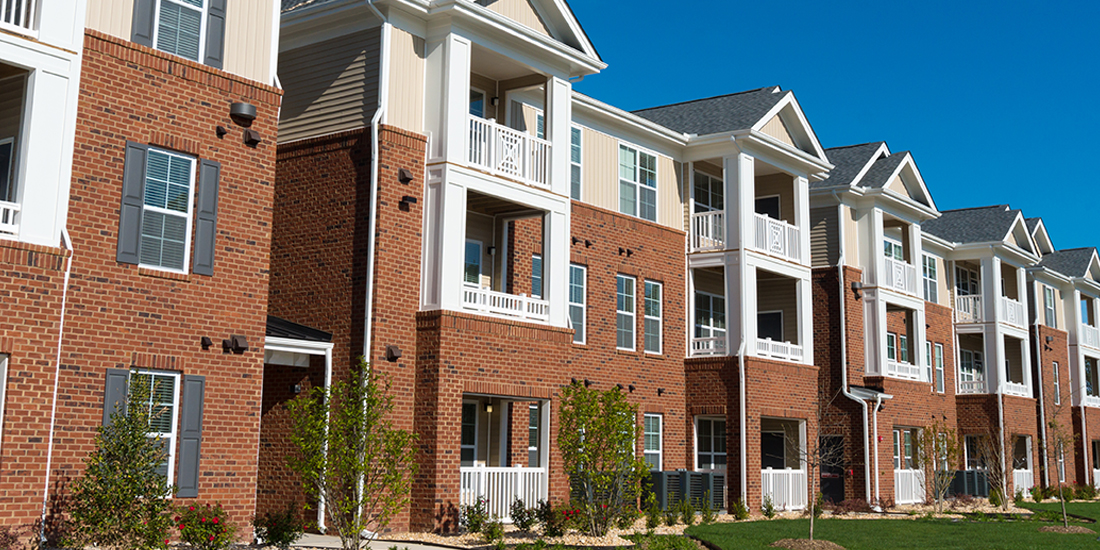 UnitLeader is tapping Simplifyy as its next forward-thinking partner. UnitLeader works with select firms seen as an industry disruptor in the multifamily property space. 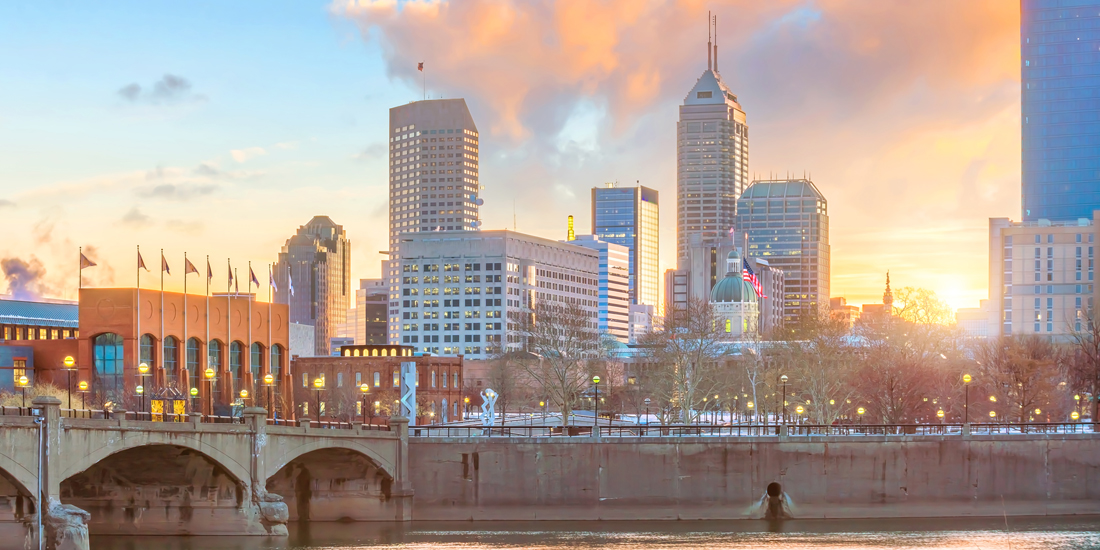 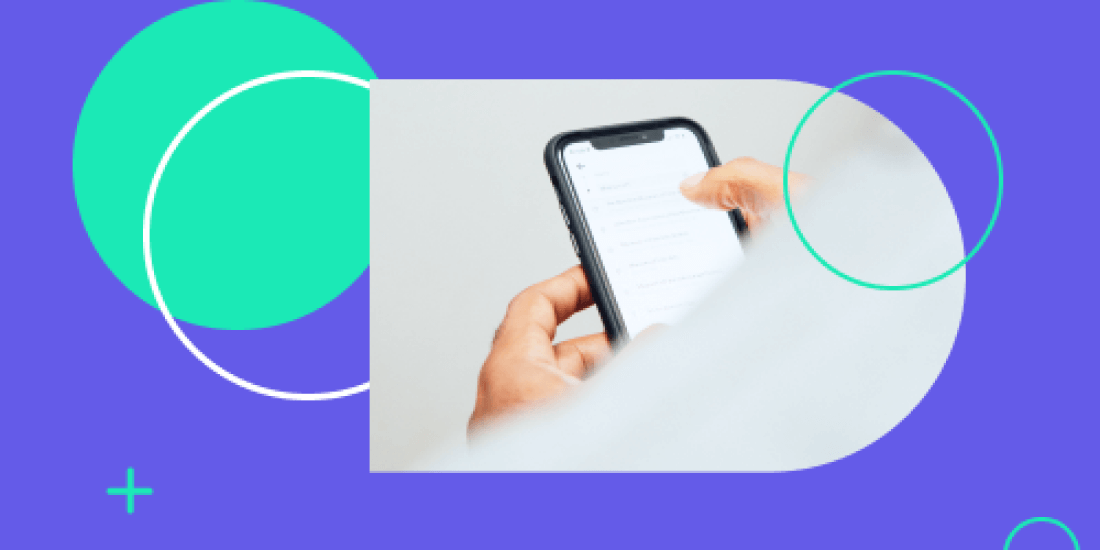 In The Age of Coronavirus Isolation, Simplifyy Offers Free Tool for Managers of Multifamily Properties to Work Remotely

With businesses unable to be on-site during Coronavirus isolation shut-downs, how is a property manager supposed to help their tenants? 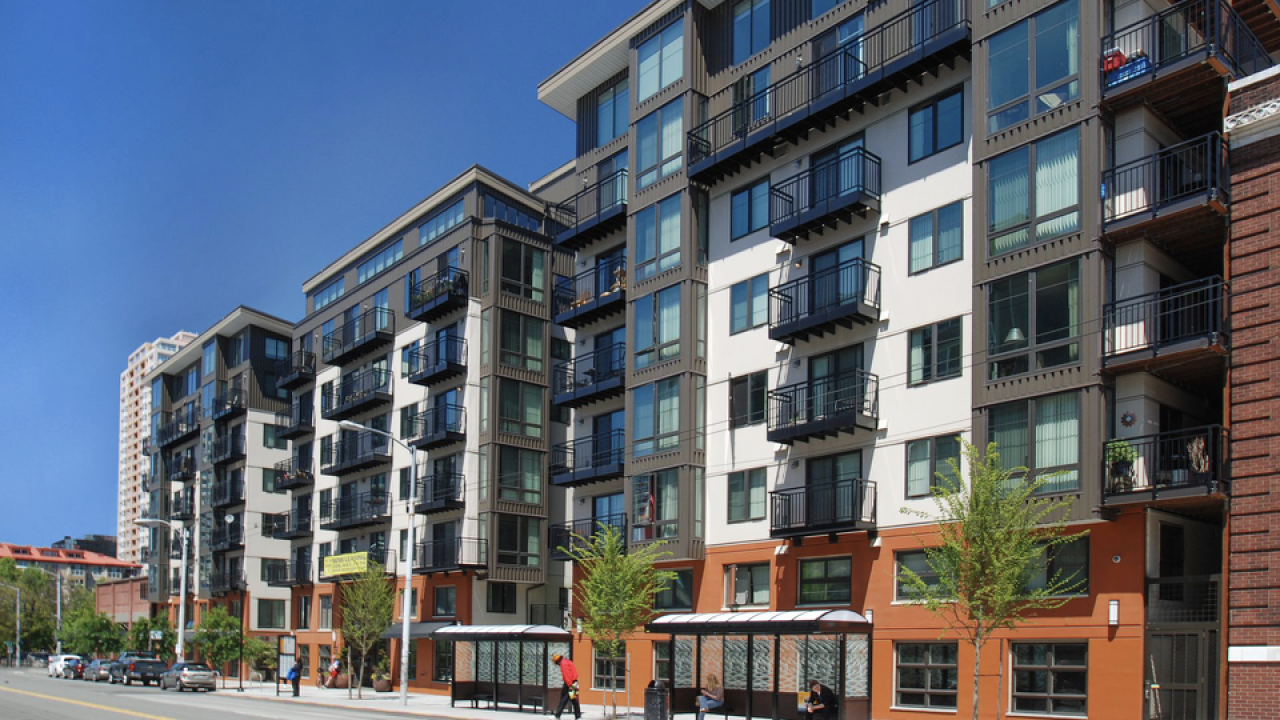 Simplifyy Takes Aim at Overhauling the Multifamily Property Space with $4.75 Million in Funds From Its Founders

The technology start-up launched in October behind 4.75 million USD from its three founders. Currently powering over 500 multifamily units in Kansas City today.

Be our next owner success story.